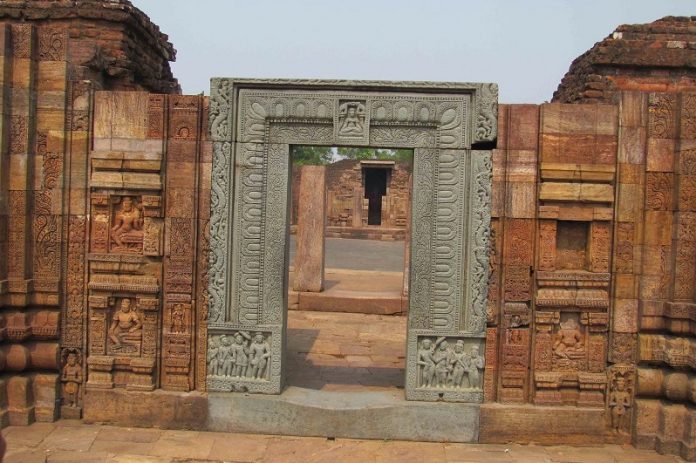 You could be forgiven for not knowing about the sacred Buddhist sites in Orissa (Odisha). After all, they’ve only been excavated relatively recently and are largely unexplored. Yet, more than 200 Buddhist sites, scattered across the length and breadth of the state, were revealed by these archeological excavations. They show the prominence of Buddhism in Odisha from the 6th century BC to at least the 15th-16th centuries AD, with the 8th-10th centuries being the period when it really prospered.

The largest concentration of Buddhist remains can be found at Ratnagiri. The sites consist of a series of monasteries, temples, shrines, stupas, and beautiful sculptures of Buddhist images. Their rural setting, amongst fertile hills and paddy fields, is both picturesque and peaceful.

Ratnagiri, “Hill of Jewels”, has the most extensive Buddhist ruins in Odisha and is of great importance as a Buddhist site — both for its magnificent sculptures and as a center for Buddhist teachings. Excavation work connect the site to the Gupta period in the 6th century. The site was then a major centre of Buddhist learning and continued to thrive till 12th century. The Pushpagiri University, rivaling the renowned one at Nalanda, is believed to have been located at Ratnagiri. It was mentioned by the Chinese traveller Hieun Tsang in his chronicles.

It appears that Buddhism flourished unhindered there until 12th century AD. In the beginning, it was a center for Mahayana Buddhist. During the 8th and 9th centuries AD, it became a significant center for Tantic Buddhism. Subsequently, it played notable role in the emergence of Kalachakra Tantra. 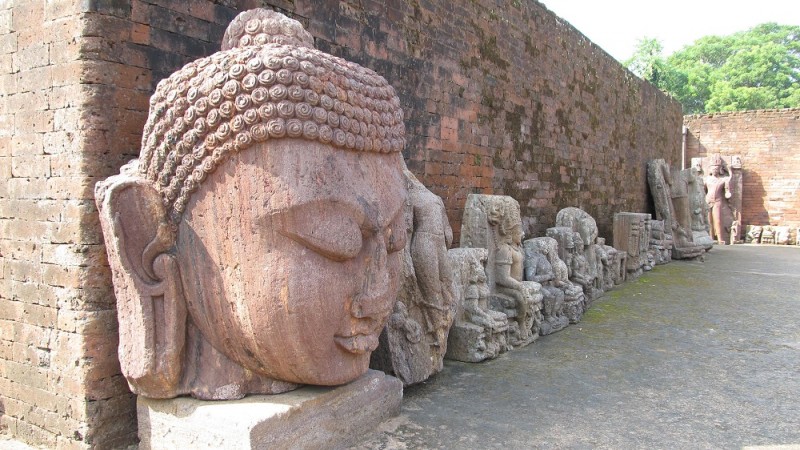 The Ratnagiri site was discovered in 1905. Excavations carried out between 1958 to 1961 revealed a massive stupa surrounded by smaller ones, two big monasteries, Buddhists shrines, sculptures and votive stupas. The bigger of the two monastery has 60 columns and well decorated gates.

In the cells within the monastery are some life-size seated Buddha idols. The large courtyard formed by the monastery walls also has some small shrines. Entire courtyard is decorated with artifacts collected from the excavation. They include several Buddha heads of different size, several statues and floral & geometrical motifs.

The massive stone sculptures of Lord Buddha’s head at Ratnagiri are particularly awe-inspiring. More than two dozen heads of various sizes, magnificently depicting the serene meditative expression of Buddha, were found during the excavations. They’re considered to be fine works of art. The rich Buddhist treasures unearthed from here also include bronze and stone images of the Buddha. Of special significance is a mammoth image of meditating Buddha, with eyes half open, at the top of the hill.

It is the most excavated of the sites and is spread over a hilltop offering grand view of the surrounding. Its strategic location protected it from invaders and provided seclusion to the monk. A museum here safeguards and exhibits the relics unearthed from the site.

Ratnagiri is not an isolated site. It is one of three known excavated centers of Buddhism in the region – the other two sites, Udayagiri and Lalitgiri, are not far away. According to some historians, there are four more sites around but those await further excavation. It is a window to Odisha’s past and certainly deserves deeper examination. 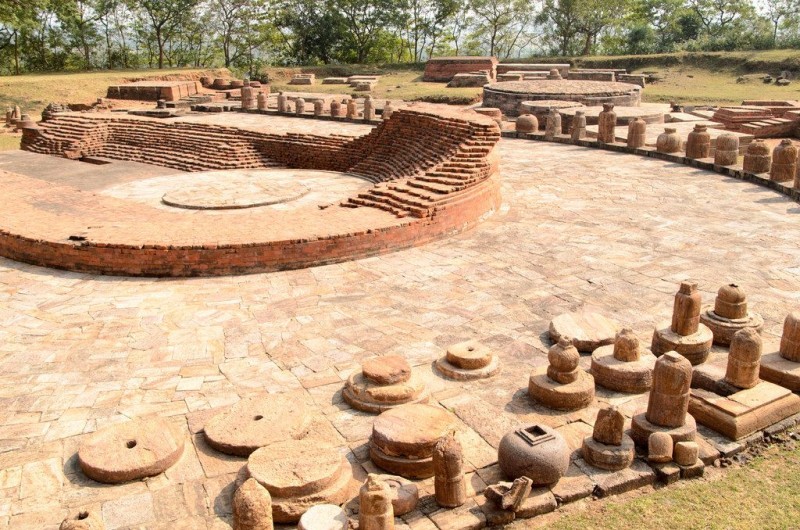 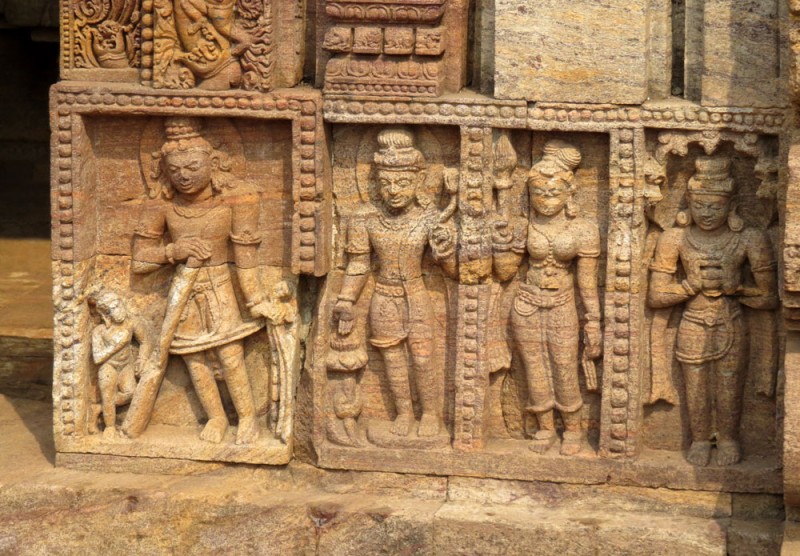 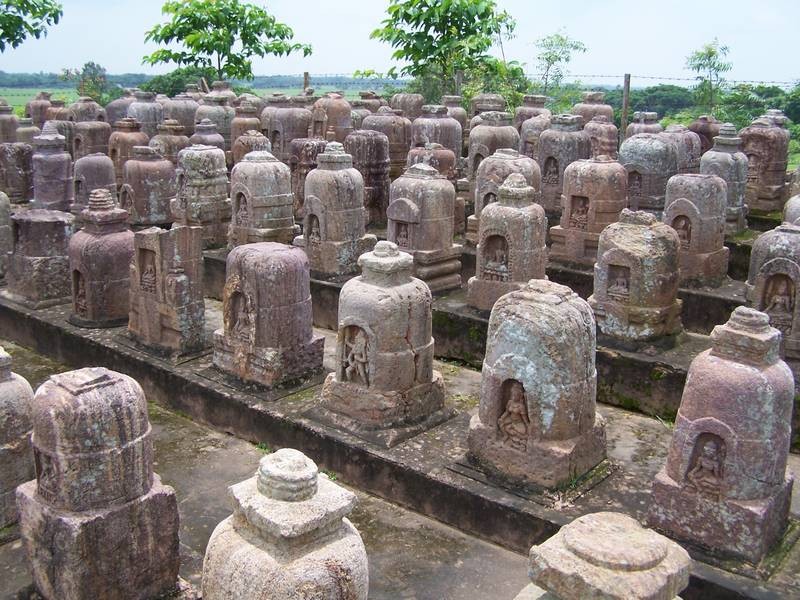 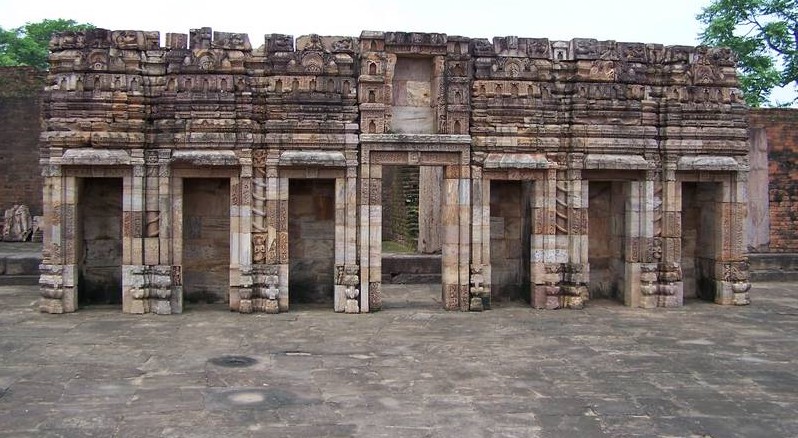 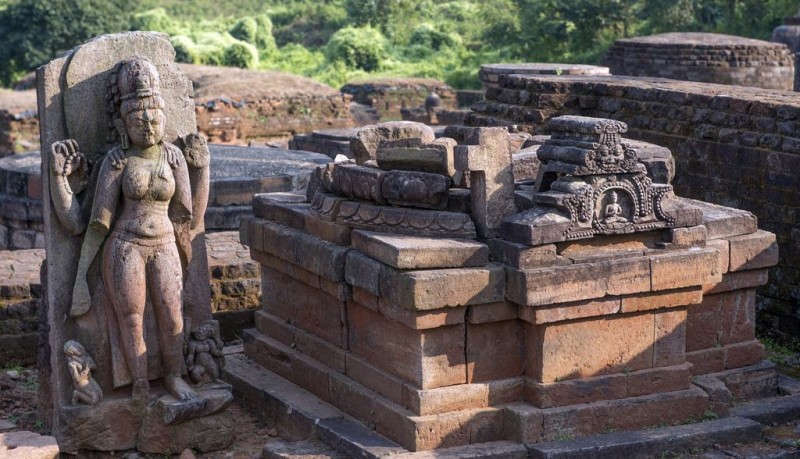