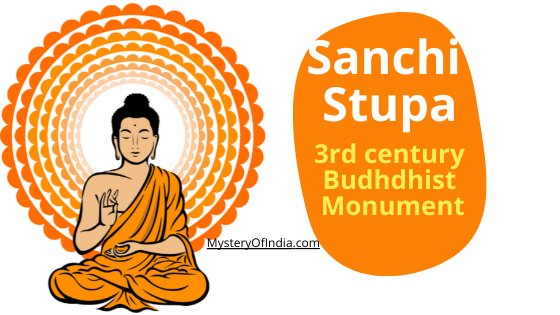 When it is about serenity, one of the names that emerge in Madhya Pradesh is that of Sanchi Stupa. Located about 46 km from the main city of Bhopal, Sanchi Stupa is one of the oldest Buddhist monuments existing in the country.

The History of Sanchi Stupa

The Sanchi Stupa was built almost thousands of years ago and still, now it is one of the important places for Buddhists and even for tourists. As per the historian records, it was somewhere in the 3rd Century BC when Emperor Ashoka started the construction of the Stupa. By now, the Sanchi Stupa is located on a hilltop and there are many other small stupas surrounding the main Stupa.

Also, according to the records available in history, the original Stupa was actually almost half the size of the one that is currently standing at its place. It is said that it was almost 50 years after the death of Emperor Ashoka that the size of the Stupa was enlarged with the help of sandstone that was locally available during the Sunga period. This was done because, during the 2nd Century BC, the Stupa has to go through a lot of damages that were ultimately fixed by 1st Century BC.

Details of the Stupa

Emperor Ashoka built the Ashoka Stupa or better known as Sanchi Stupa now to spread the teachings of Buddhism. In order to understand what exactly does the Stupa depicts, it is essential to understand different elements of the Stupa.

The main structure or the central structure is a dome within which is a deep chamber. This dome represents the Earth. On top of this are squared railings that are known as Harmika. The Harmika mainly holds the three umbrellas that are called Chhatraveli.

These three umbrellas are the symbol of three essential parts of Buddhism and these are:

Medhi or a circular terrace is there surrounding the dome where the devotees take rounds.

There are four entry gates that are highlighted by toranas. These huge toranas of entry gates have beautiful carvings on them about the Mauryan times, Buddhism, and even Lord Buddha in the form of a symbol. After entering from the gates, there are also huge Lord Buddha statues in human form that were actually added to the Stupa much later in the 5th Century AD.

Not only the Sanchi Stupa is an important place for the Buddhists but also it has been declared as a UNESCO heritage in the year 1989.

There are several reasons why the Stupa is an extremely important historical place that should be preserved and protected. One of the major reasons is that the Stupa highlights the architectural marvel that was there in the Mauryan period. Apart from this, as Emperor Ashoka always wanted, the Ashoka Stupa also has several carvings and inscriptions that focus on the teaching of Buddhism.

Elements to Focus Upon

If you are a first-time visitor to the Sanchi Stupa, you may actually get confused about what are the elements you should focus upon. Here is a simple guide that you can follow.

On your wy towards the actual Sanchi Stupa, you will cross the Sanchi Museum. It is  great idea learn some theoretical details here in the museum that will definitely help you in understanding the Stupas in a much better way. Also, you can come across several other remain from the Mauryan and Ashokan times.

Just in front of the Sanchi Museum, you will see a theme park that is by the name of Buddha Jambudweep. This is once again a point of attraction where you can witness several elements connected to Lord Buddha as well as Emperor Ashoka.

As you proceed forward, you will have to climb on the mountains to reach upto the actual Sanchi Stupa. As you enter from the beautiful gates of the main Stupa, take a round around it and explore different carvings on the walls and on the gates. After checking out the main Stupa, you can look around many other smaller stupas at distances. It is a huge area where you will come across several elements such as a huge temple remain, and many others that will take you to the glorifying history of the Mauryan times.

Sanchi is located in the capital city of Madhya Pradesh, Bhopal. Bhopal is well-connected through railways as well as airways to different other cities of the country. You can take cab from the main city of Bhopal to reach Sanchi. The best way is to hire a cab for the whole day so that you can explore Sanchi Museum, Sanchi Stupa, and other related places throughout the day. 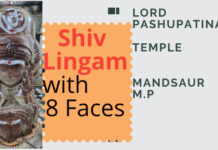 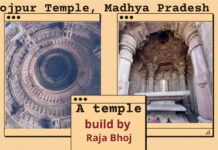 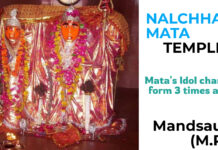 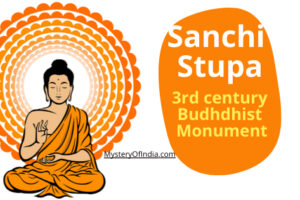 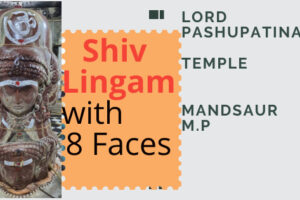