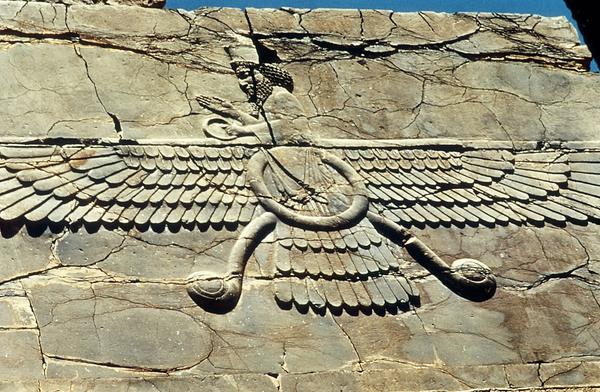 The title of this article may sound somewhat strange to many. But historical traditions of the ancient world supports this view. Zoroastrianism is one of the religion that was prevalent in the ancient world prominently. Much has been written about it by various eminent scholars about it. My view in this article is to prove their Indian Origin through historical traditions.

Basically the origin of the word “Parsees” is traceable to the Sanskrit word ‘Parashu‘, which was a weapon used by Lord Parshurama in Treta Yuga to annihilate the wicked Kshatriyas throughout the world 21 times. The people who followed Parashu later became Parsees and they migrated in Iran and that is why ancient Iran was known as Parasika or Parasya Desha which was later abbreviated to Persia. This has been lucidly explained by Bhikshu Chaman Lal in his famous book “Hindu America” written in 1940 A.D.

Now it has been proved beyond doubt that religion preached by Zoroaster in ancient Iran was nothing but Sanatana Vedic Dharma only.

The main deity praised by them is Ahura Mazda which is a corruption of Sanskrit Asura Mahadev. Their language is also derived entirely from Sanskrit. Their main sacred book called Zend Avesta is distorted form of Chanda Avastha.

Some points of relations between Sanskrit and Zend or Avestan Language:

It is interesting to note that the meaning of the words are same in Sanskrit as well as in Zend (Avestan).

This is a sample list and if one search along these lines the list is endless. Later on this God Mitra which means Sun in Sanskrit also helped to develop Mithraism which was followed all over ancient Europe before the advent of Christianity.

Some of the Vedic Traditions followed by Zorastrians even today:

2. Performing Sacred Thread Ceremony as the Vedics do even today called Kushti.

3. Prevalance of Four Fold System of society into Brahman, Kshatriya, Vaishya and Shudra respectively known as Atharva, Ratheshtan, Vastriyoksiya and Huits. This has been proved by the famous scholar Prof. James Darmestater in his translation of Zend Avesta.

4. The tradition of taking blessings from the Learned and the Elder Ones as in the case of Vedics. This list is also endless.

Thus from the above we can definitely draw following conclusions:

1. The Zorastrians or Parsees were a colony of people from India.

2. The Persian Zorastrians are none other than long lost brothers of Vedic Hindus from India.

3. Their original home was India and from India they migrated to Parasika Desha or Persia or Today’s Iran.

4. Because of this when Islamic Prosecution started in Iran around 8th and 9th Century A.D. they migrated to India and not to any other country in the world at that time. Scholars still express their surprise regarding this. Because they don’t know the fact that India was their original home and Parsees thought that it was safe to return to our Motherland and they arrived on Gujarat Coast in India in Sanjaan Town as everybody knows. 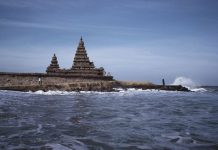 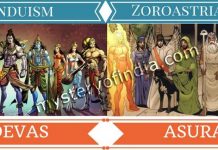 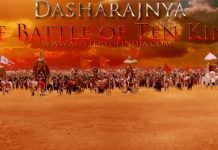 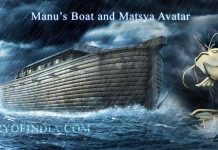 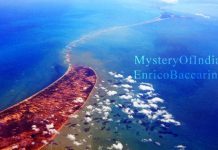 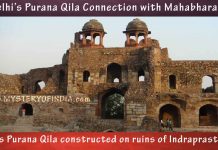 is Parsees are an offshoot from Vedic Hinduism why did they name their chief god as as Asura?