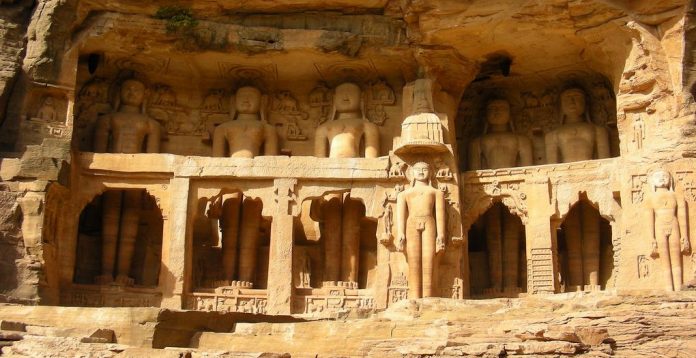 Gwalior is an important city in Madhya Pradesh, India. It is rich in architectural marvels. The fort situated 100 m above from the town of Gwalior is the main attraction here. Although Gwalior is above all a Hindu site, there is a great number of rock cut Jain images situated at the Gwalior Fort.

Midway on the slopes of the fort on either side of Urwahi road, hundreds of images of Jain tirthankaras, large and small, standing and seated, sheltered in small caves or niches are carved on the rockface. Most of them are mere niches to hold statues, though some are cells that may have been originally intended for residences. 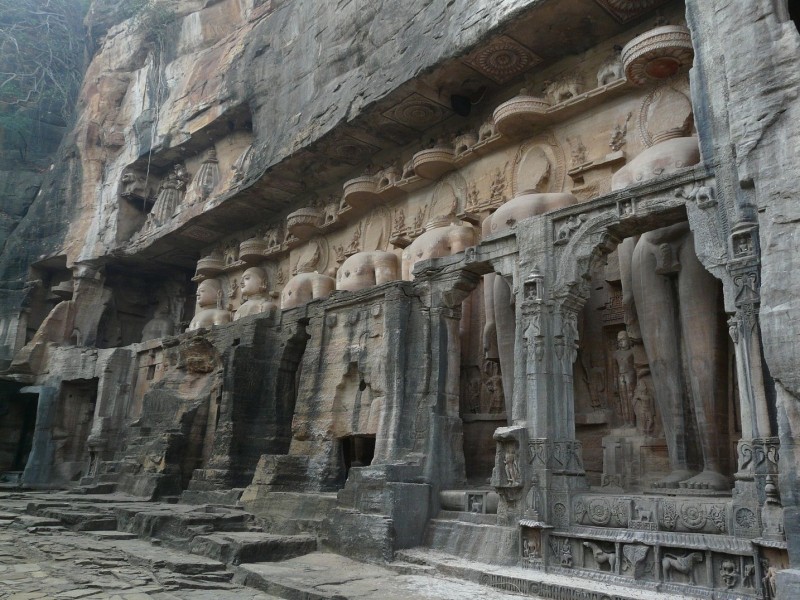 Most of the Jain statues on the hill had been chiseled during the 15th century when the fort was under the control of Tomar Kings, though a few are thought to date back as far as the 7th century AD.

Tirthankara Jain sculptures are one of finest attractions in ancient city of Gwalior, india. These sculptures also shows off the architectural skills of minorities of Jainism. The 57 ft high monolithic figure of Parshvanath seated on a lotus is spellbinding. 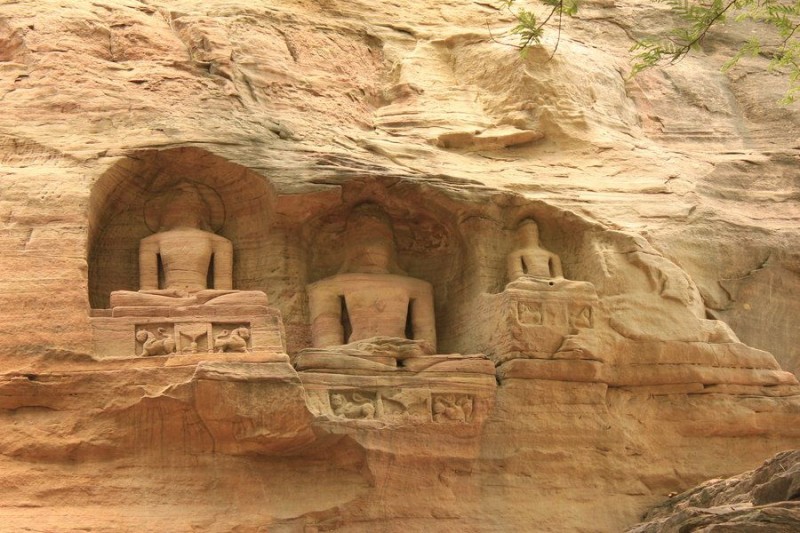 The most inspiring Jain sculpture is the figure of Neminatha, the 22nd Tirthankar. You would be astonished to see the 30 feet figure of the seated Neminatha, with a symbol of a shell on a pedestal.

In addition to Jain sculpture, you can also see a beautiful statue of Shiva and Parvati near the Urwahi gate of the fort. This sculpture is dated back to 7th century. A sculpture of a reclining mother and child is a must see image here.

Interestingly, those sculptures are often partly hidden inside the rock, with only the head visible through a “window”.­ The rest of the giant sculpture is behind a wall of rock and can be seen only by entering through a small passage at the bottom.
The Jain sculptures in Gwalior were defaced by the pillaging armies of the Mughal emperor Babur in 1527, but they were later restored. 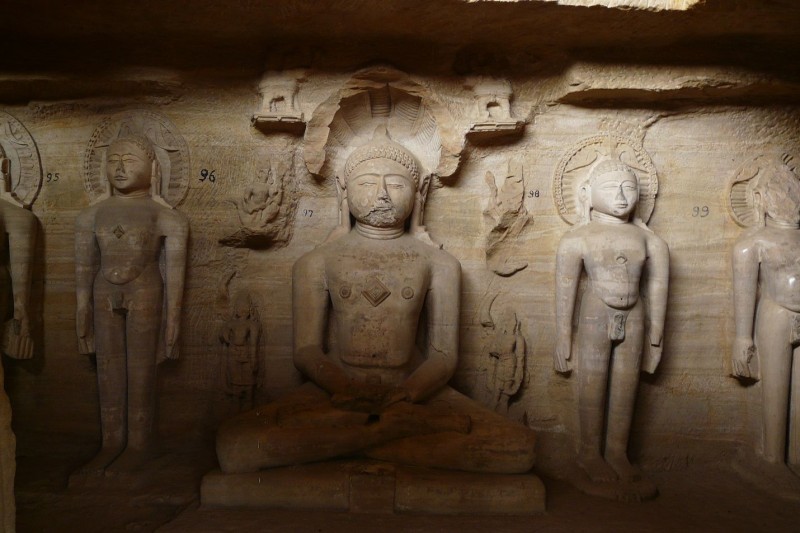 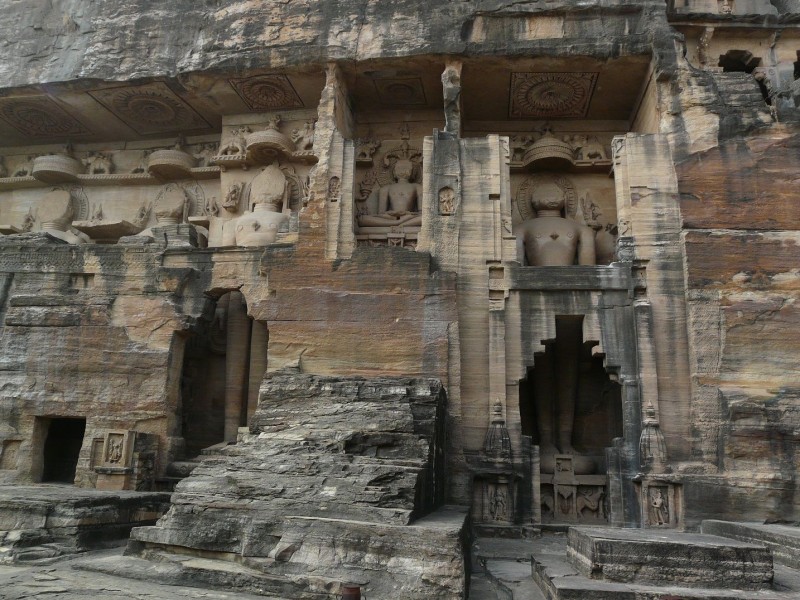 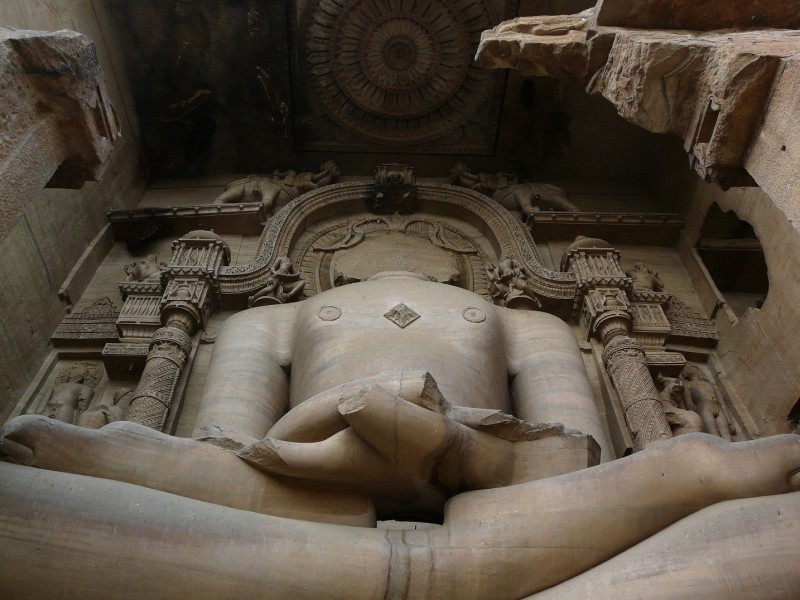 Sikh Soldiers – The Forgotten Heroes of World War I