This monolithic granite rock found in Mahabalipuram, India. Its original name is Vaan Irai Kal. In Tamil language, the original language of the land, it means “Stone of The Sky God“.

The rock is balanced upon a 4 feet area of the hill and is perilously resting at an angle of 45 degrees. The base of the rock is firmly attached to the hill below. This rock is bigger and heavier than the monolithic stones of Ollantaytambo, Peru. It is also much bigger than the rocks found in the mysterious Machu Picchu. 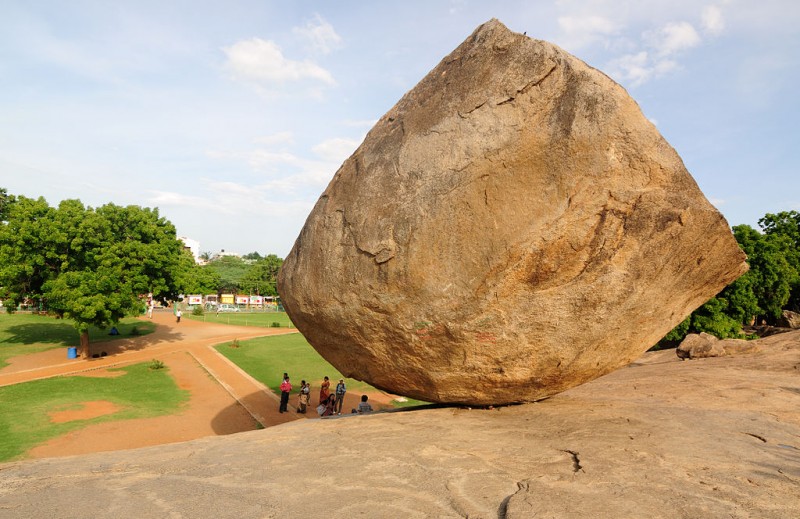 In Hindu mythology Lord Krishna had an insatiable appetite for butter, and as a child, would often sneak a handful from his mother’s butter jar. Situated on a hill slope near the Ganesh Ratha this massive natural rock boulder is attributed to a bolus of butter the young Krishna would steal.

It’s a common sight to see visitors placing hands under the stone posing for pics, which looks as though they are holding it! The rock provides welcome shade if you dare to sit underneath it, and local kids have discovered that the slippery nearby hillside also makes a great natural slide.

The rock is believed to be naturally formed but theorists believe a natural formation such as this is highly improbable, as natural corrosion could not have brought upon such a shape.

There has been a lot of debate how this enormous rock ended up on the hill. Even in modern days, moving a 250 ton rock uphill would be a very difficult task and require complex equipment such as cranes. How did the people do it thousands of years ago?

Several attempts to move the rock have been made, but none of them has been successful. In 1908 the Governor of Madras (Chennai) Arthur Lawley thought that this rock was too dangerous and would slide off the hill and cause harm to people and houses nearby. So he ordered it to be moved with help of seven elephants. However, the rock did not move an inch and the Indian government gave up leaving Krishna’s Butter Ball where it is now.

This mysterious rock raises a number of unanswered questions. How does a 250 ton rock stand on less than 4 feet base? Is there something hidden underneath? If it was impossible to push this rock downhill, how was it pushed up the hill? Who or what put the rock on this slope? Why is the name of the rock related to Sky Gods?

Was the “Stone of The Sky God” placed on the hill by giants, or heavenly gods who wanted to show their strength? Could this superior ancient technology be of extraterrestrial origin?

Krishna’s butter ball stands alone on this hill, boasting of its majestic stature and is a testimony to the limits of our modern technical superiority. No matter who placed Krishna’s Butter Ball  here, it will be reminder that our understanding of history is incomplete. 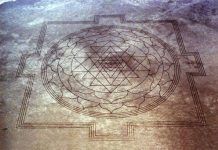 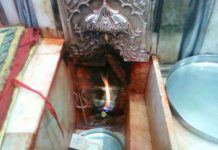 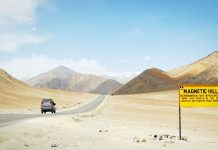 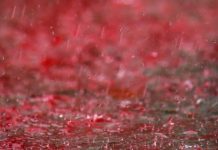 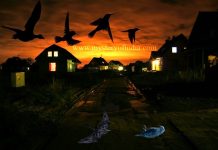 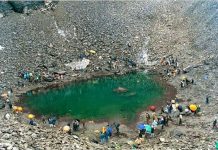 Secret alien Base on Himalaya