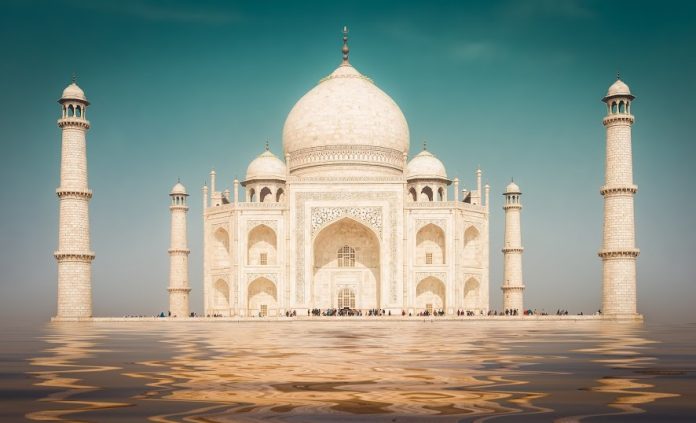 India is a country of profound history from bad times to good times, it has witnessed all. Every heritage of India depicts the story of its own, making you aware of the olden and golden time, moreover an insight into the India’s culture past. These historical places are widely spread across the nation and should be visited by every traveler to experience the era they were not abled to see. Below we bring to you some of the major Indian monuments with their historical importance for India.

Read more about: Top Religious Places to Visit in India.

Located on the banks of Yamuna River of Agra, Taj Mahal is a beautiful structure constructed using white marble stone. The monument was started to be made in the year 1632 by the orders of Mughal Emperor Shah Jahan in the loving memory of his beloved wife late Mumtaz Mahal. As one of the seven wonders of the world, Taj Mahal is the perfect destination to enjoy the feel of witnessing the long lost history.

This place located in the city of Amritsar has been the ground that has witnessed the huge massacre by General R.E.H Dyer on April 13, 1919 where thousands of people were killed and died. The monument still holds the reminiscences of the past with the walls depicting bullet marks as a reminder of that ruthless incident. It is one of the incidents that will remain unforgettable in the history of India.

Located in the intersection between the Lahore and Pakistan in the state of Punjab, Wagah Border is one of the most stunning locations visited by the people from all over the world only to witness the ceremonial closing of gates while lowering the flags of the both countries. The area is culturally rich and gives you the most perfect feel of reliving the history.

A famous tourist destination, located in Rajpath, Delhi is a monument filled with immense history. The monument was built during world way to commemorate the soldiers who have lost their lives. Charming as ever during the night, the monument truly displays the glorious history India has. It has an interesting ‘Amar Jawan Jyoti’ burning since 1971in the honor of soldiers who have given away their lives for the country.

Famously known as the Kaala Paani, the jail of Andaman and Nicobar Island serves as the great historical significance with many freedom fighters’s coming from this destination. The major function for the construction of this prison was to give solitary confinement to the prisoners. Traveling to this destination will give you the feel of walking in the historical past.  The most famous freedom fighters such as Veer Savarkar and Batukeshwar Dutt were among some of  the people confined in the prison. 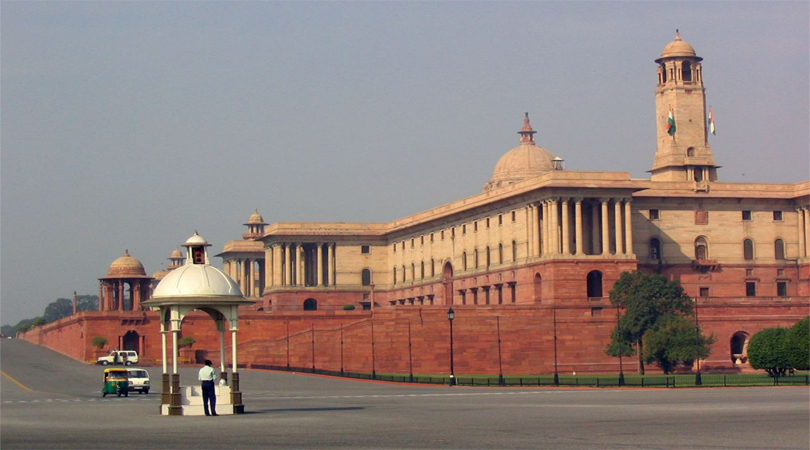 As a home to the President of India, the monument houses relics, national treasures, from the era of the colonial times when it was constructed for the viceroy of India. The monument clearly explains the historical past of India through its magnificent structure and architecture. Earlier called as the Viceroy House, the building renamed later as the Rashtrapati Bhavan in 1952. 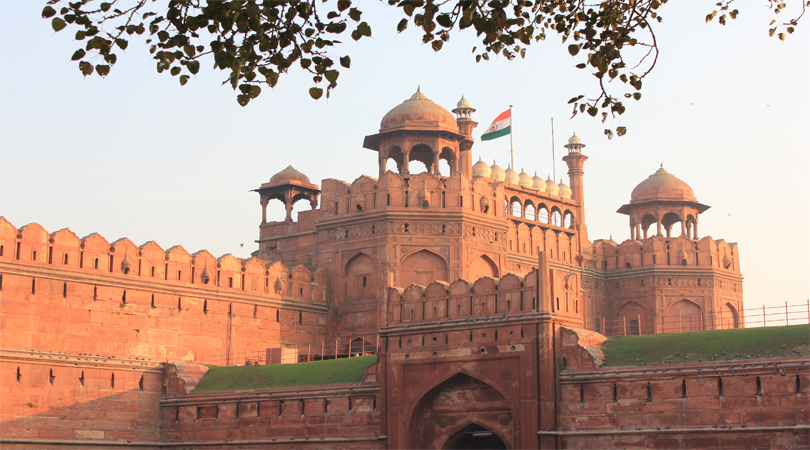 Constructed during the time of Shah Jahan as the Mughal capital, Red fort is something in India one must visit to experience the feel of history. The monument hosts 15th August Independence Day parade every year with a great enthusiasm. The people of the nation are addressed by the Prime Minister, created a great charm earlier and now in the current days also.

During the colonial times, the monument has acted as the major entrance to many governors and viceroys for the establishment of British Empire.  Every visit to that monument takes you to the time when the monument was built to celebrate the victory over India. 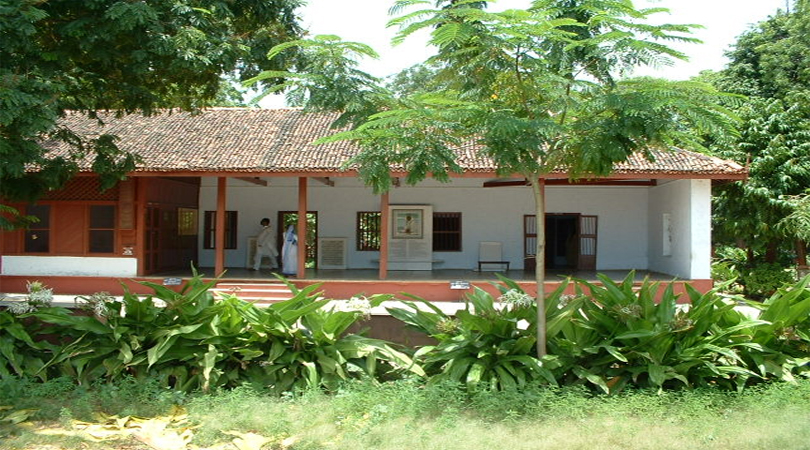 Situated in Ahmedabad, the monument takes you to the time when it played a major role in India’s struggle for independence. Home to the father of the nation- Mahatma Gandhi, the Ashram is located near Sabarmati River. There is nothing better than experiencing the grand history of India while walking through the ashram where Mahatma Gandhi lived and walked.

We need to get the facts right. Taj Mahal was built before the birth of Shahjahan. Then, it was called Tejo Mahalaya. There is no LOVE associated with this structure. Shahjahan had many wives, one of them was Mumtaz. She delivered 14 children, and after her death, Shahjahan married Mumtaz’s sister. Do you see LOVE here? Our history books misguide us, because of the Congress govt. rule since Independence. It’s time to rename Taj Mahal to Tejo Mahalaya.