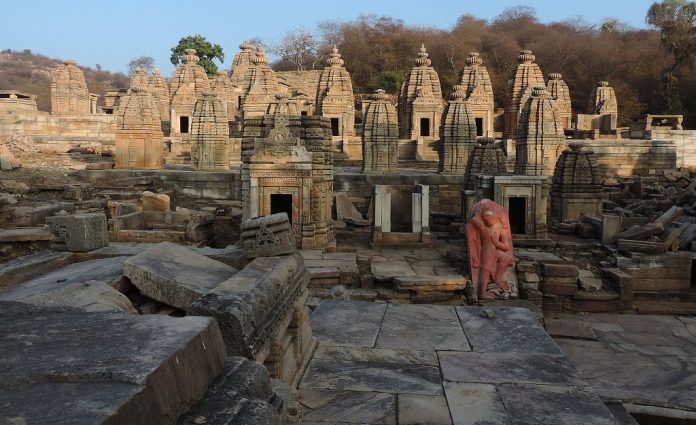 Bateshwar is not home to only a solitary temple but the temples here form a giant jigsaw puzzle with its pieces scattered over 10 acres of a hill slope.

More than two hundred temples are packed together in Bateshwar, some in ruins, some given a new life by the Archaeological Survey of India. Located in ravines of Chambal near Morena District of Madhya Pradesh the shrines of Bateshwar temple-complex are dedicated mostly to Shiva and a few to Vishnu. Site is located about 50km from Gwalior.

The Bateshwar temple complex date back to the 8–10th century CE and they were built during the reign of Gurjara-Pratihara Dynasty. The Pratihars considered themselves Suryavanshis who were descendents of Lord Lakshman. 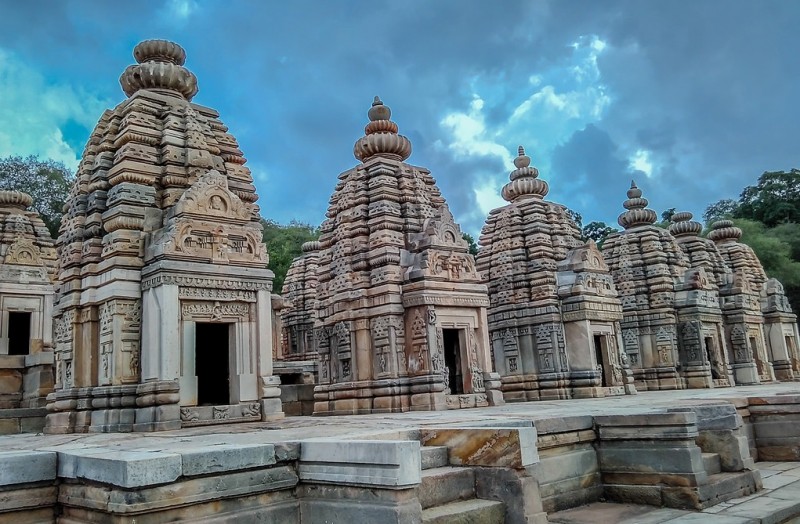 Closer look reveal that the temples carvings have little defacement or disfigurement. It is a wonder how they remained unscathed when they lay almost bang in the middle of way taken by marching armies for centuries. It is possible that owing to the hill and the vegetation the temples just disappeared from common sight during the medieval period. Also, the temples are built in a seemingly bowl shaped valley surrounded by hills. Early photos do show trees emerging through the structures. And then an earthquake might have brought the whole complex down. So you see lot of breakage but largely no intentional vandalism or plunder which you have seen at other places. 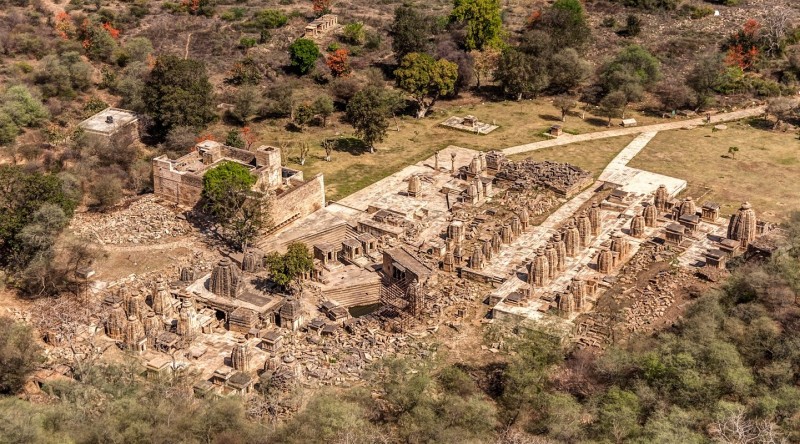 This complex was long forgotten and badly damaged with time. The site remained inaccessible for general public being a hide out for the Dacoits, until recently. The Archaeological Survey of India team led by KK Muhammed approached the dacoits and convinced them to support in the restoration of temples established by their ancestors. The excavation works here were started in 2005 which are still going on simultaneously with that of the restoration works. There are pillars, friezes and amalakas, all awaiting their turn to transform back into temples. ASI, with the help of dacoits restored 80 temples before the dacoits were shot dead by the Special Task Force (India).

The presence of dacoits was a blessing in disguise as no smuggler had the courage to smuggle out sculptures from the complex. After numerous efforts,

The area later fell into the hands of Mining Mafia, who till date, are doing illegal mining around the Temple Complex. This is posing a serious threat to the Temples and with regular blasting, the temple structure is weakened day by day. 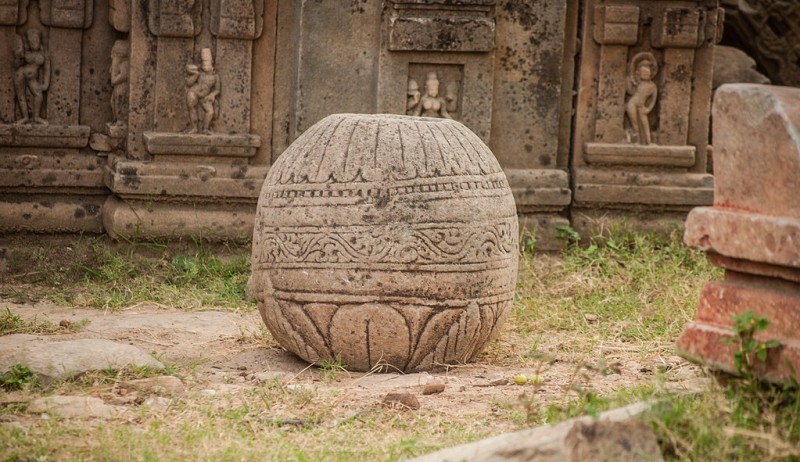 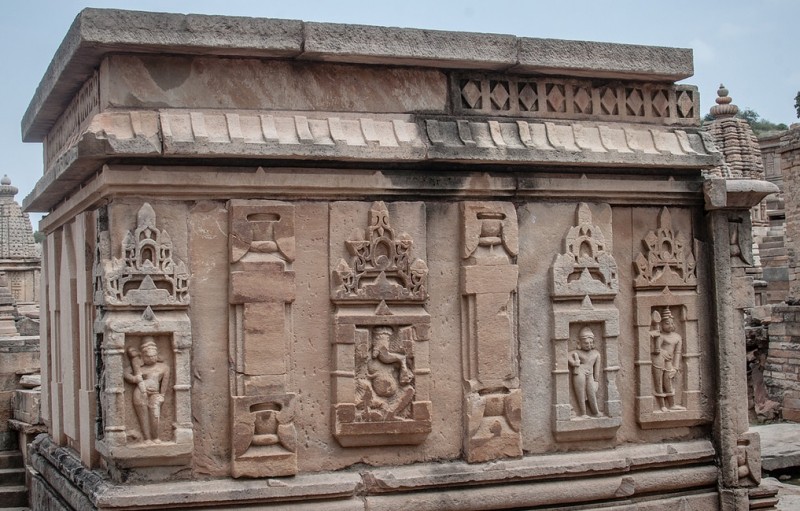 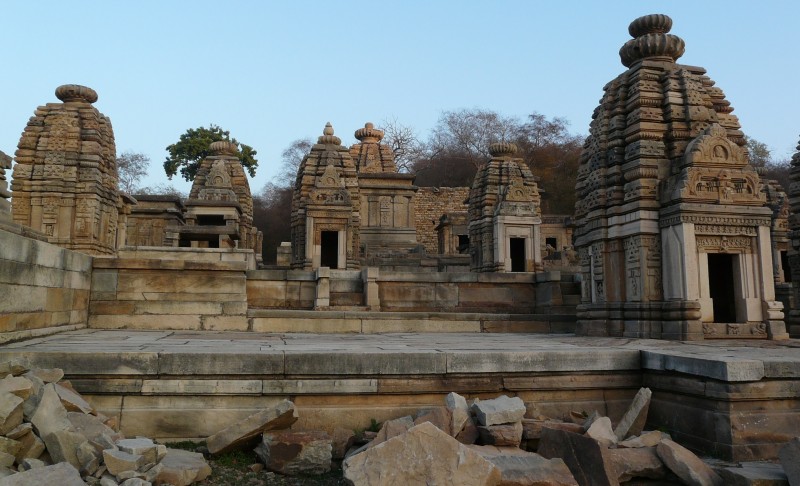 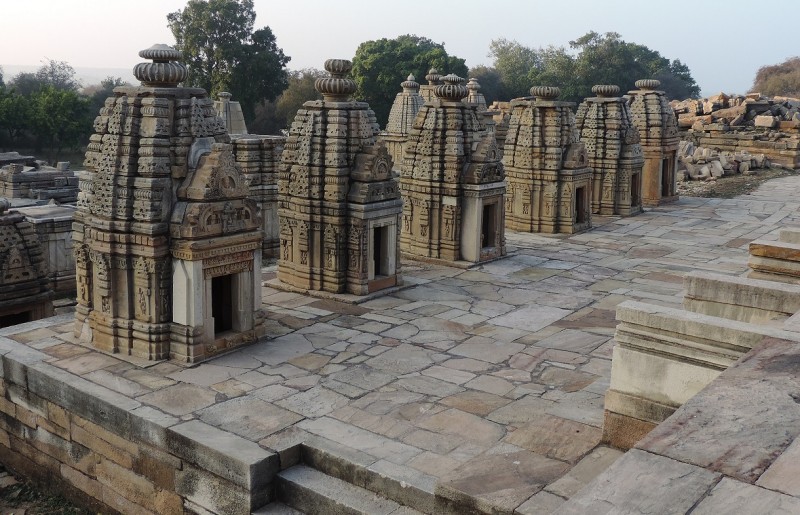 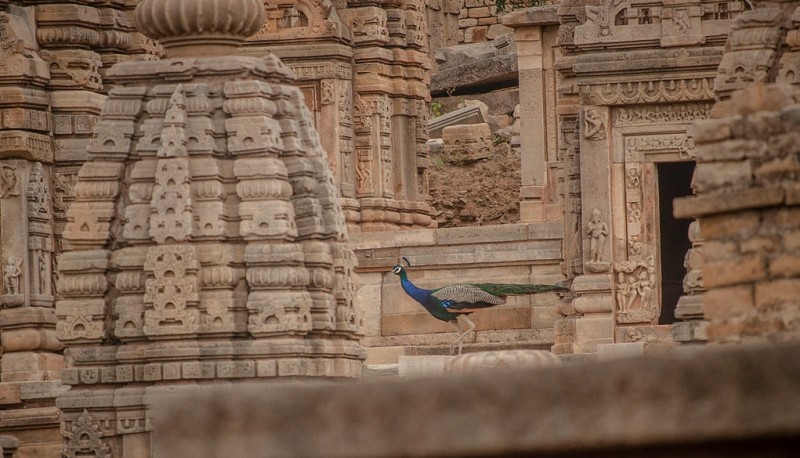 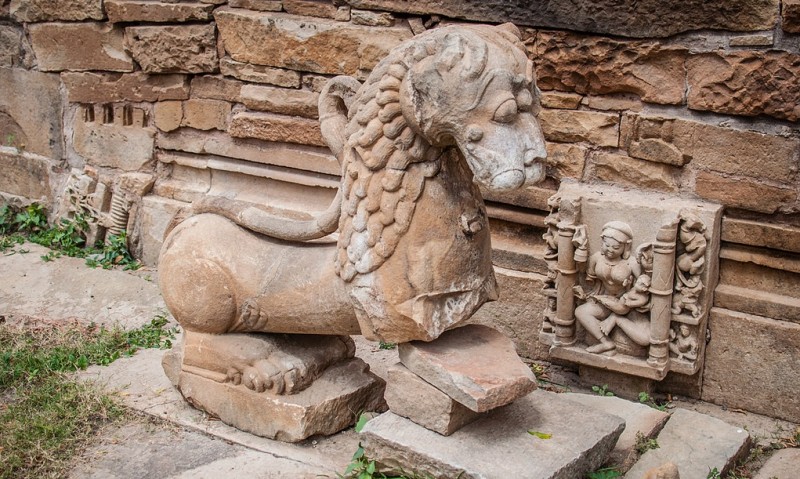 wa , good post.. I was aware of bateshwar near agra but had never heard of this site..

Its not bateshwar near Agra. Its in Madhya Pradesh, near gwalior fort

Hello to every one, the contents present at this website are in fact remarkable for people experience, well, keep up the nice work fellows.

It’s time to get rid of the Mining Mafia’s who are blasting in this area, can you please reveal there names here and the names of the companies.

wow what a site… it looks fabulous and really very well carved . Mp Tourism also have to highlight and develop this for tourism… really feeling calm and impressive only with view of some little photos…