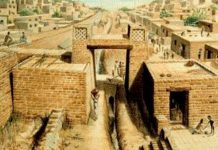 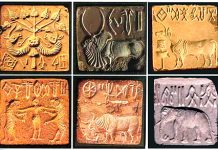 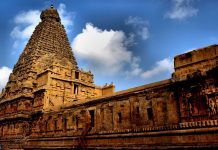 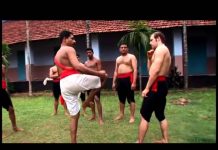 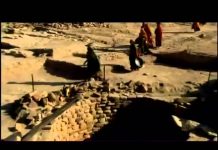 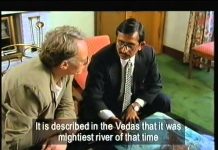 Is the buried city of Dwarka the oldest civilization known to man? Did it house anachronistic technologies like flying machines and even nuclear weapons? The Ancient Explorers Movement answers these questions in their debut documentary film, “Dwarka: Atlantis of the East”.

Ancient Explorer, Amish Shah travels to the west coast of India in search of an ancient submerged city. With a passion for the truth, he stumbles into a cover up and in this film, he goes public with what he found.

India we produced epics like the mahabharat ramayan vishnu puran. In ramayan the character trijata colour may be kala which means black mother sita colour brown in Indians were eating veggie food highly advanced culture and not eating rubbish food like meat eating the Africans also advanced in maths were eating mita which means meat. Indian language Africa is called apharika can anybody on earth tell me how come cita log which means white British people did they conquer my country was due to eating mita means meat. In Indian language usa is called yuna cina means China cita log… Read more »

A Guide to the temples on the way from Pune to...