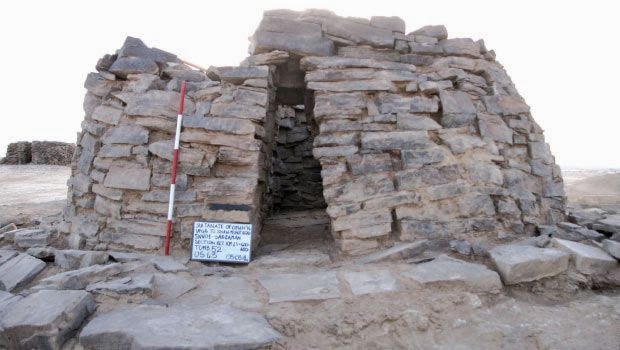 Archaeologists in Oman’s southern Sinaw region have discovered a site that could reveal Indus Valley civilisation’s influence on the Omani society 2,300 years ago, officials said. The tomb of a buried man with sword and daggers made of iron and steel was unearthed during an excavation and it has been scientifically proved that iron and steel arms were made in the Indus Valley civilisation first time ever.

Sultan Bensaif Al Bakri, director of Excavations and Archeological Studies of the Ministry of Heritage and Culture has said that this finding may prove the influence of the Indian civilisation on Oman during that period. However, he said that further studies would be carried out on this regard.

The tomb was found during an excavation located around 22km south of Sinaw in Oman. The underground chamber, which dates back to 300 BC, contained the remains of a middle-aged man with a robe, woollen cap, and leather boots, along with his personal arms – a sword and two daggers.  The sword has an intricate handle partly covered with textured ivory shaped like an eagle’s beak. The daggers were tied on the right and left sides of his waist. Near his grave, two male and female camels were also buried. They were slaughtered after the death of the man. The walls of the graves of these camels were erected with stones. The man’s garments and sword suggest he was a chieftain of a tribe.

According to the descriptions provided by the archaeologists, the sword and daggers were made of iron and steel which was first made in the Indian civilisation from where it spread to the neighbouring civilisations, including Oman, said Al Bakri.
Indus Valley Civilization is one of the three oldest urban civilizations, along with Egypt and Mesopotamia. 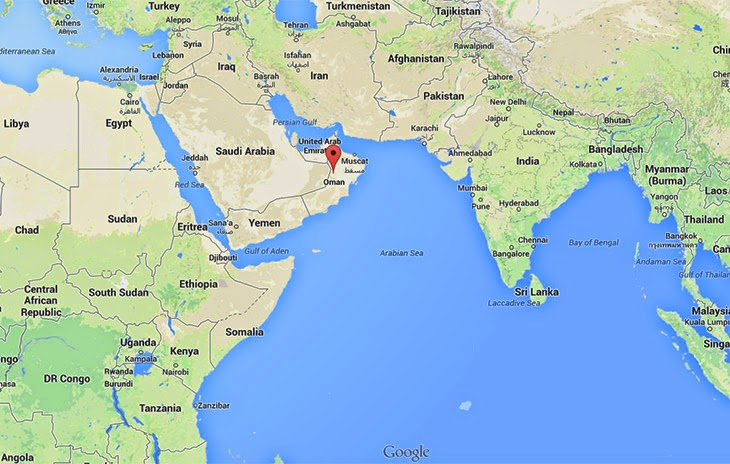 The Ministry of Heritage and Culture will restore these arms and will display these models in the proposed national museum scheduled to open at the end of this year.

This finding was made during a rescue excavation carried out by the Ministry of Heritage and Culture in coordination with the ministry of transport and communications that was working on the project of Sinaw-Mahout-Duqm road.

While digging, the Ministry of Transport and Communications found a graveyard spread across 100 sq m. This major archaeological finding was made when the ministry excavated 35 graves that came in the way of the proposed road.
Source: Times of Oman