It is said that both Omkareshwar and Mamleshwar are the same and are among the 12 Jyotirlingas of India. People with religious faiths have menioned that though both the temples are located opposite to each other, they both denote the same jyotirlinga.

There have been different legends behind the existence of the Mamleshwar Temple. According to one such legend, Lord Shiva once took the form of a massive linga in order to get a competition done in between Lord Vishnu and Lord Brahma.

Some other legends say that Lord Shiva came in the form of Linga here on the banks of River Narmada on request of Vindhyas.

It is said that it was the pandavas who established the jyotirlinga here and Lord Shiva divided the Linga into two parts that are now known as Omkareshwar and Mamleshwar.

Among both the temples, Omkareshwar Temple is more popular but legends say that the visit to Omkareshwar jyotirlinga is absolutely incomplete if you do not visit the Mamleshwar Temple.

Mamleshwar Temple is not just one of the most ancient temples of India but also one of those temples that are preserved for its architectural beauty. One can find gorgeous stone work on the temple walls. The temple has a shikhar and the entire structure looks extremely stunning even from a distance.

If you pay proper attention to the walls of the temple, you will find several carvings and inscriptions on them. Researchers are still trying to decode the inscriptions as these are not easily visible and are quite ancient. Truely, Mamleshwar Temple is also said to be one such temple with many secrets that are yet to be revealed. As of now, it has been found out that these inscriptions date as ancient as around 1063 AD.

The Brahmins here follow the traditional ritual of Lingarchan Puja that was started way back in the reign of Queen Ahalyabai Holkar. This is a ritual where the brahmins create lingas everyday out of clay and then submerge them into the River Narmada after the praying ritual is over. This ritual was started by 22 Brahmins during the reign of Holkar but now the same tradition is carried out only by 5 Brahmins.

There are different purposes of each of these rituals. Some are for the peace of the planetary impacts on the kundali of a person while some others are for other reasons.

When to Visit Mamleshwar Temple?

There is no such specific time period when you should pay a visit to the Mamleshwar Temple. But you can witness a crowd of devotees and many festivities happening in the temple during special occasions such as Shiv Ratri. Also, devotees from different places visit Mamleshwar and Omkareshwar Temple during the Shravan months for Jal Abhishek.

There are no tickets to enter the temple. But you need to maintain the timing of the temple.

How to Reach Mamleshwar Temple?

As Omkareshwar is among the 12 jyotirlingas, the place has been accessible from different parts of the country so that the devotees do not face trouble reaching here.

Airways – The nearest airport to Omkareshwar is Indore that is about 75 km away.

Railways – The Omkareshwar railway station is just 12 km from the main location of Omkareshwar.

Roadways – The nearest bus stand is just about 1.9 km away.

Different national highways and state highways also connect Omkareshwar to different parts of the country. So, you can even book a cab or can drive your own vehicle to Omkareshwar. 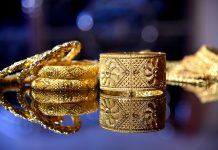 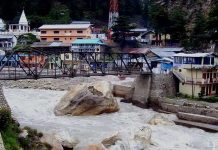 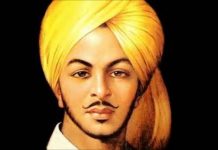 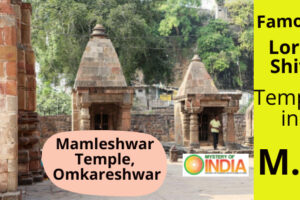 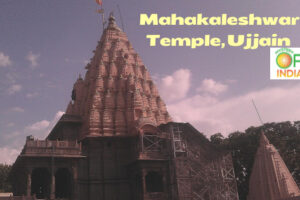 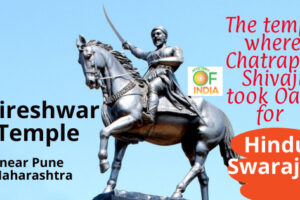 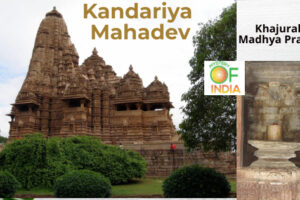 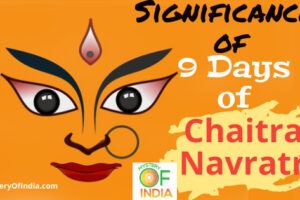