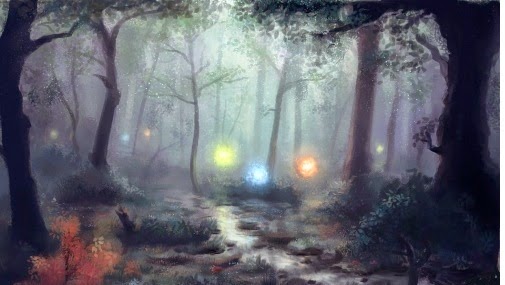 If your travels take you to the swamps of Bengal, be careful. Apart from all the regular dangers a swampland can offer, they come with a very special brand of paranormal peril: mysterious lights that attempt to lure you to your doom.

According to local beliefs, these lights emanate from the stranded spirits of dead fishermen who lost their lives accidentally in these areas. Those who have tried to approach these ghost lights or “Aleya” have either lost their lives or their sanities.

Interestingly, similar phenomena have been observed elsewhere in the world. For instance, the will-o’-the-wisp is popular folklore in the UK, whereas people of Latvia, Estonia, Finland, etc., believed that these lights marked the location of hidden treasures. Similar legends exist in South America, North America, and Australia.

But perhaps the most interesting question is: what exactly is the source of this ghostly radiance?

The earliest attempt at explanation was by the Italian scientist Alessandro Volta, who also discovered the methane gas. The clue lay in the location of these lights, he reasoned, which was always in swamps. He surmised that the colours were due to the ionisation of methane found in swamps and bogs, caused due to phenomenon like atmospheric lightning. 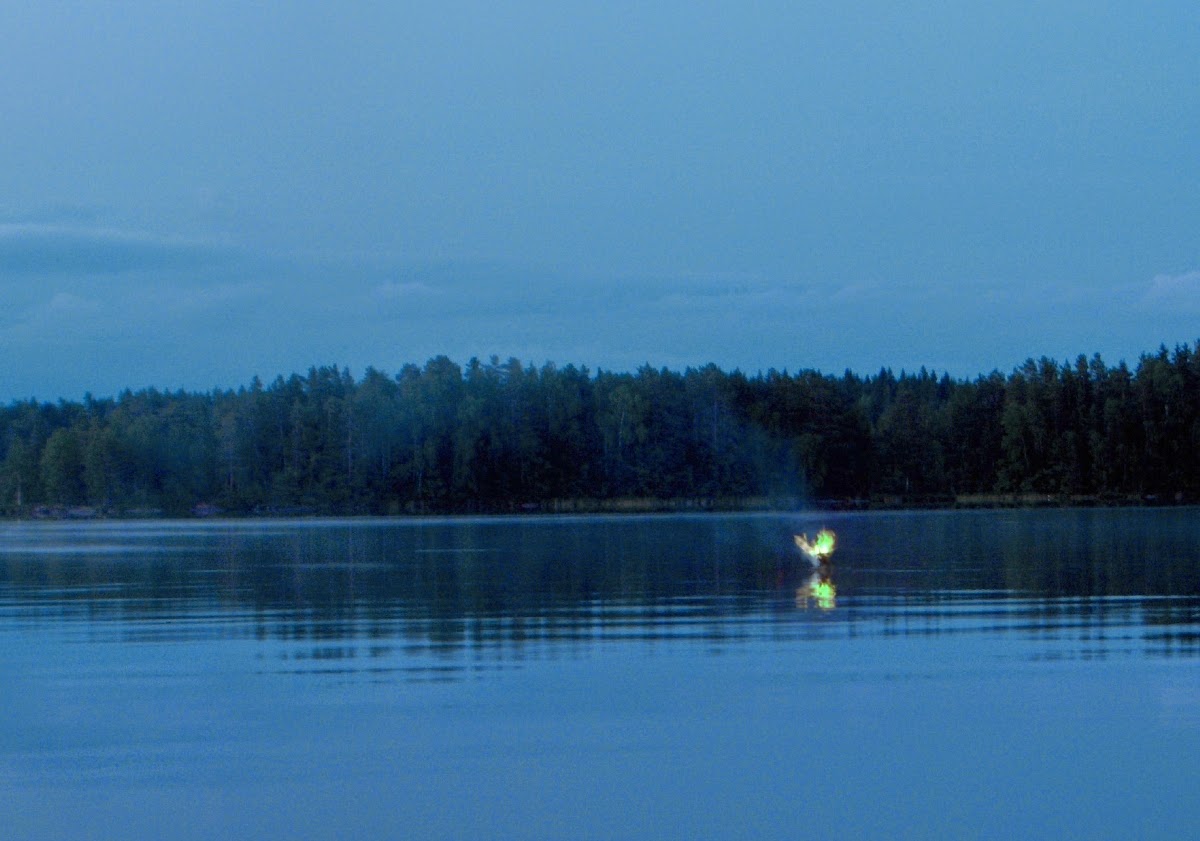 However, it wasn’t until recently that the most accurate explanation surfaced. It is now known that decaying organic matter produces certain gases such as phosphine, diphosphane  and methane, which oxidize when they come in contact with the oxygen found in the air. Upon ionization, the molecules of these gases emit packets of lights, more correctly known as “photons” to the scientific community, which cause the illumination. Because different gases emit photons of different wavelengths, the result is lights of different colour.

While the rational explanation does take the steam out of the intriguing, long-cherished beliefs about ghost lights, there’s nothing stopping you—if you ever come across this mesmerising sight—from feigning ignorance and enjoying the adrenaline rush. But don’t try to get too close, as the ground will be swampy and unsafe.